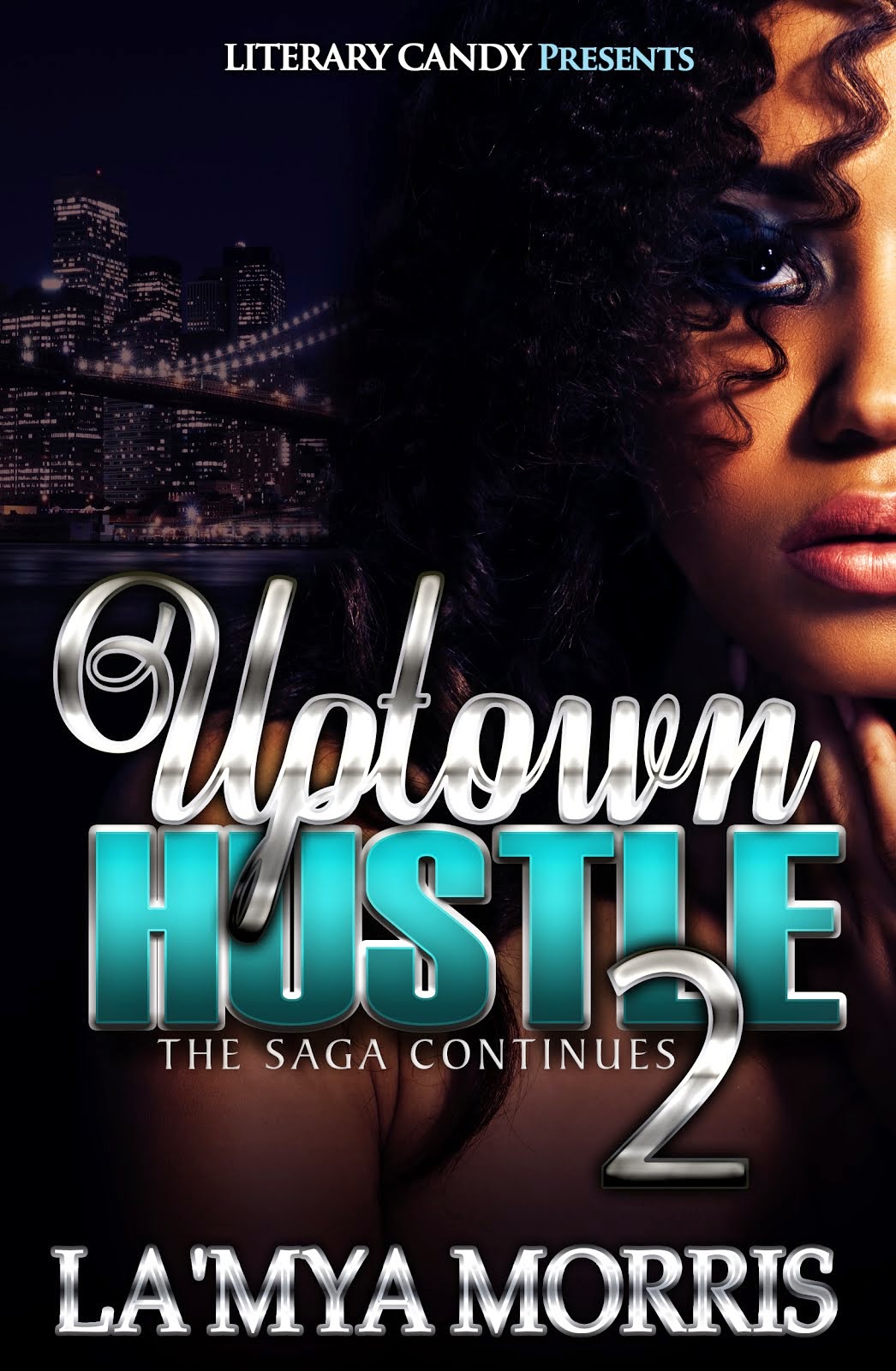 Sheri Ann always envied her younger sister Faith's status within the Bonaparte Empire, but she never thought she would get a chance to walk in her shoes. Newly recruited by the ringleader himself, Sheri Ann becomes easily manipulated by the new people in her world.

Saniyah is now the successful business owner she envisioned herself becoming but her relationship with Que has been hit or miss and it’s mostly due to the secrets she keeps.

Mecca is still caught in the drug game by association, but is her new found love just what the doctor ordered to help her begin to enjoy life again?

Even from behind prison walls, nothing can stop Antoine Bonaparte from ruling the streets. While he has secured trusted foot soldiers to keep his drug and sex trafficking rings in place every empire, no matter how strong, will fall eventually.

BUY NOW ON KINDLE
This title is exclusively available on Kindle and not available in print. 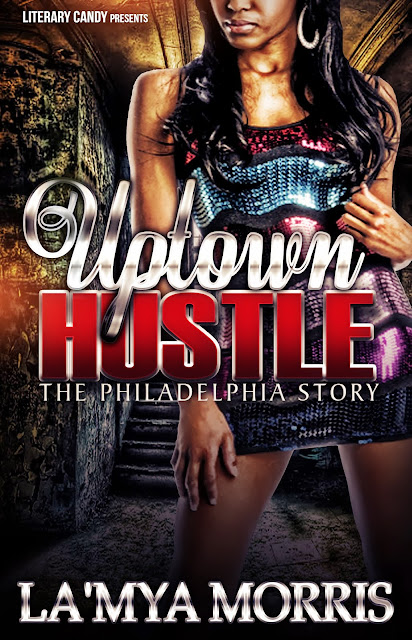 On these streets of Uptown, the Hustle never stops... 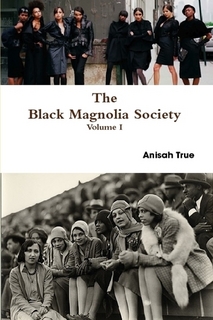 In a world fueled by sex, drugs, and money, the savvy, sexy, and professional women of the Black Magnolia Society are taking the entertainment industry by storm making and breaking all the rules. Amidst racial turmoil and social prejudice, three best friends formed a bond that remained throughout their lifetime. Cicely Charles, Katherine Blessing, and Lucinda Lewis formed the Black Magnolia Society in 1936. Over sixty years later, their granddaughters have taken the helm to continue their legacy of sisterhood, strength, courage, and ultimately wisdom. In this first book of an exciting new series, the Black Magnolia Society will introduce and take you on a journey with a cast of characters as they deal with their relationships, careers, and other life altering tales along the way. 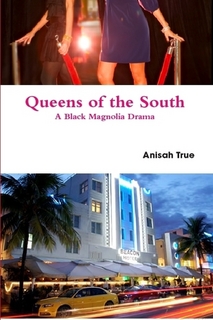 Queens of the South is a heat filled novel that tells the story of how success does not always equal happiness. A top video vixen is raped on the set. A rapper stands falsely accused and suffers by the hands of street justice. Gloria Cabrera has worked hard to build the top modeling agency in hip hop, but with her money maker being attacked, there needs to be a change in direction. Candy Martinez could care less about anyone but herself and she eventually has to pay for her selfish ways. Supermodel Tabitha Monroe and Happy Ramirez are at war. The former best friends become chief rivals in the retail business and one must come to grips that she's in over her head. Eve-Lillian ‘DJ Eve’ London is loving her move to Miami. The radio DJ finding bigger success outside of the New York market. Her new love is just the icing on the cake. Or is it? 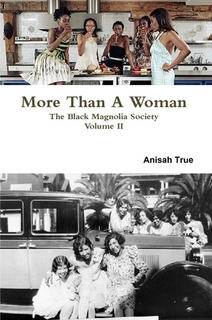 The sexy, savvy, and professional ladies of The Black Magnolia Society are back in More Than A Woman. Picking up where Volume I left off, this book reveals the number one question every reader wanted answered - "What happened to Lucinda?" All of the beloved characters are back staking their place amongst the entertainment business elite and juggling their personal drama. It's time to get lost in the world of Black Magnolia all over again.