New Release: Worth More Than Gold: Positive Affirmations for Success in Business + Life 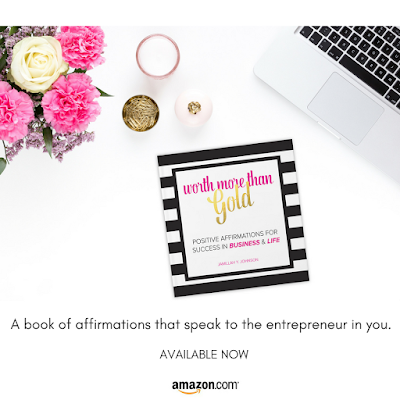 I'm so excited to share this book of affirmations with you.

Worth More Than Gold is a treasure you should include in your self-improvement arsenal for those time when you just don't have it all together and need a boost. Affirmations are great for when you need a quick pick met up or a swift kick in the a** to get going. Success and happiness both start with your mindset. It's all about what you feed your mind and how you choose to feel. With this book you can start changing your inner dialogue, one sentence at a time and create a new story that speaks to the life you want to live.

If you want to improve the way you talk to yourself and your overall approach to life, then this book is for you. Click here for more information!

Update on Uptown Hustle the Movie

I have a few updates since the initial announcement.

1. There will be a feature film first and then a web series to pick up where the film left off.

2. The name of the film and series has been changed. I will reveal what it is soon. Probably in my next update.

3. The script is now in its final stages and I will be having a table read in Philadelphia in April 2017. Anyone interested in joining please email literarycandy@gmail.com - Subject: Table Read.

This is the biggest project I have ever put together thus far. Writing and producing this film is just the beginning of what's to come. Yes, I still have every intention of bringing The Black Magnolia Society to screen, but for now, I had to start with something that could be produced for under $500K.

New Book Alert: Worth More Than Gold [Coming This Spring] 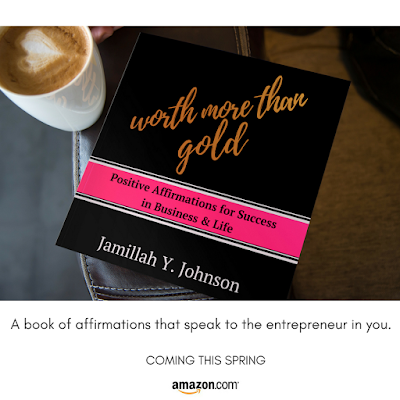